Is It Worth Investing In Cryptocurrencies? 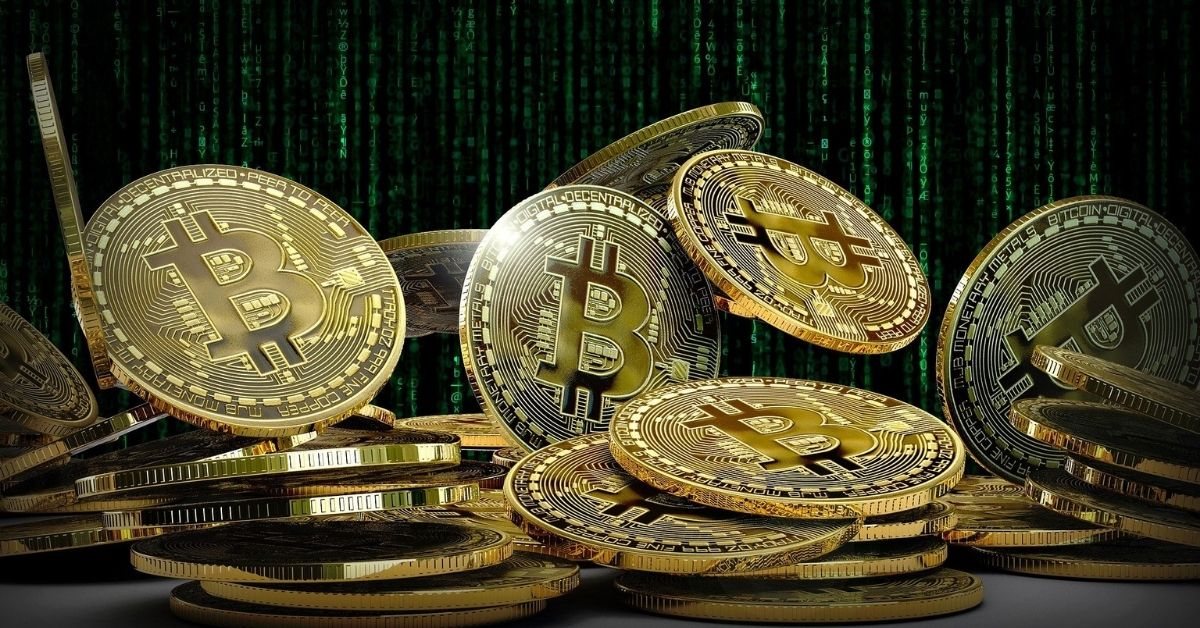 You might be wondering if it’s worth investing in cryptocurrencies. After all, just because something is performing now, doesn’t mean it will in the future. And we all know that investments are about longevity.

A recent study, by Forex Suggest looked at the average market capitalisation growth of gold, silver and the top global companies, alongside the biggest cryptocurrencies, to reveal what’s on track to be the best investments in years to come.

These are projections of what the market cap of assets could look like by 2024 when analysing average annual growth rates from 2018 to 2021 thus far: (This only includes assets with data stretching back to 2018 for sufficient analysis.)

As you’ll see from the graph, by 2024, three cryptocurrencies are on track to break into the top 10 best performing assets.

Bitcoin is projected to be the 5th strongest performing asset by 2024, with an estimated market value of over $5 trillion thanks to its 103.5% average annual growth rate. It would surpass long-standing giants including Microsoft, Amazon and Google by over $1 trillion.

Bitcoin is currently dipping in and out of the top 10 highest value assets, but in just a few short years it could solidify its place.

Ethereum sits just behind Bitcoin, with an even higher average annual growth rate of 198%, set to be the 6th strongest asset in 2024. With a projected $5.1 trillion valuation, it would equally outperform the current top dogs like Facebook and silver, and the recent NFT boom can only strengthen its growth.

The coin with the third highest projected market cap is Dai, which could have a total value of $2.5 trillion. Because of its non-volatile nature, this coin has grown at an astonishing rate – 1040.38% on average every year since 2018. But, it is pegged 1:1 with the US dollar, so it is not necessarily seen as an investment choice.

Will you be taking your chances on cryptocurrency? As with any type of investment, your capital would be at risk, but this research indicates that it could be a chance worth taking. 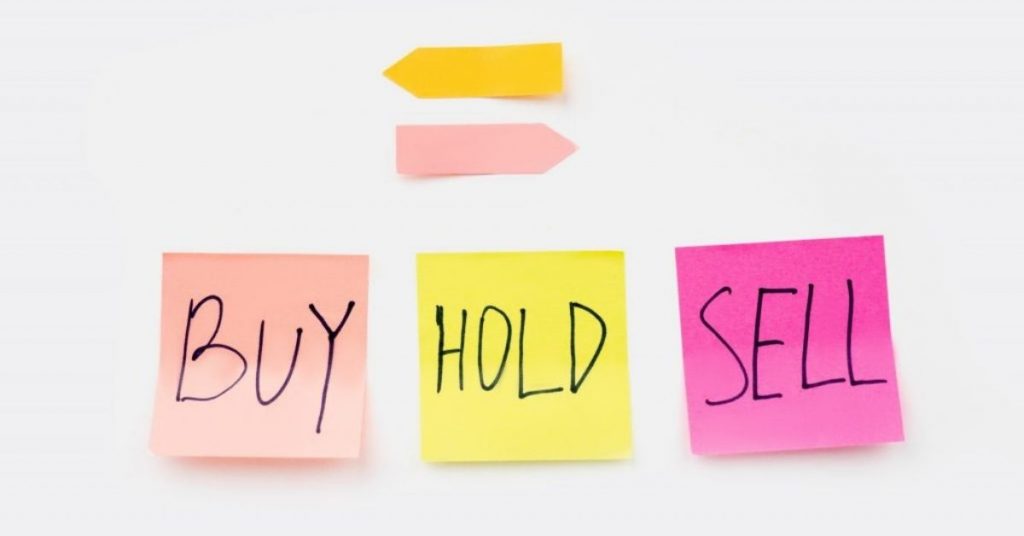 How Do You Know When To Sell Your Stocks? 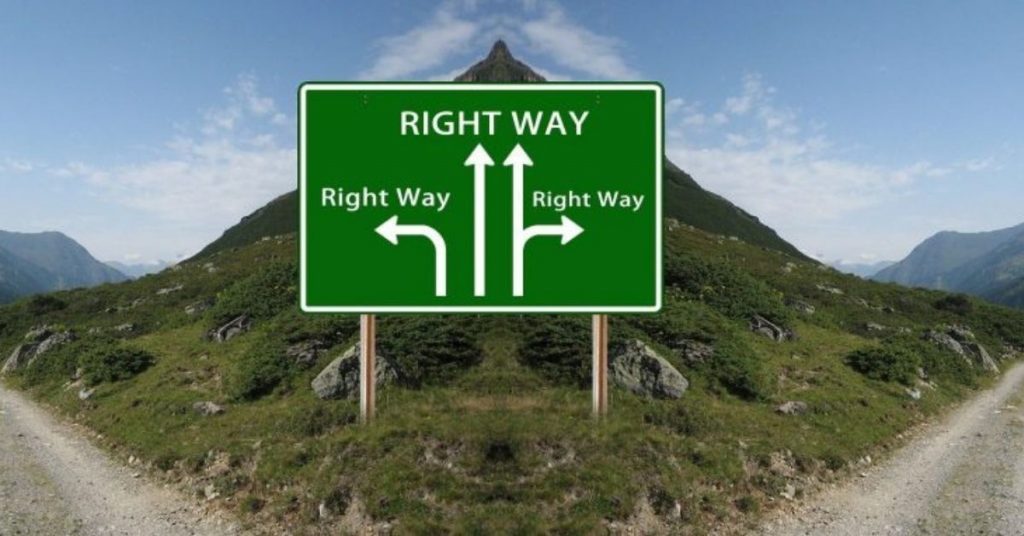 Deciding Where To Will Invest 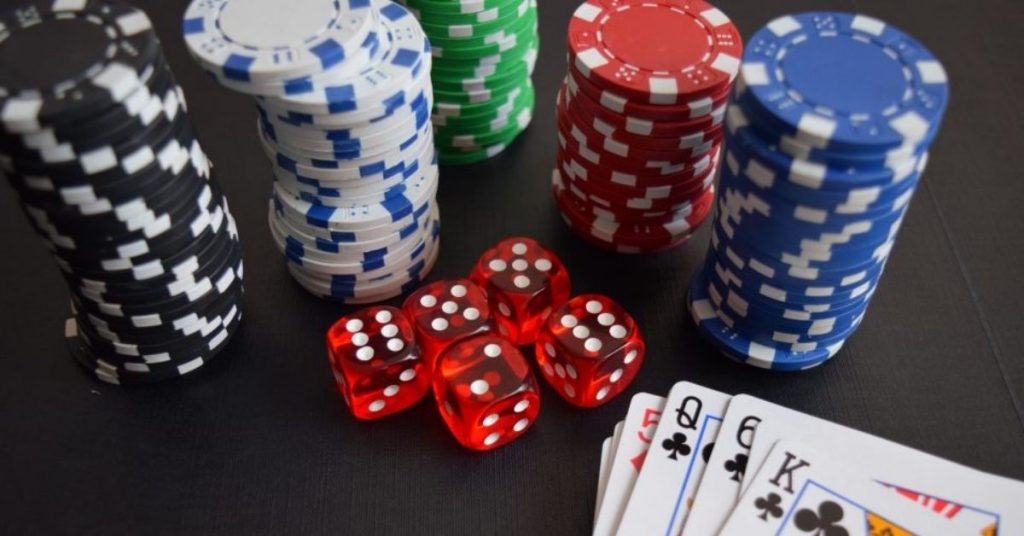 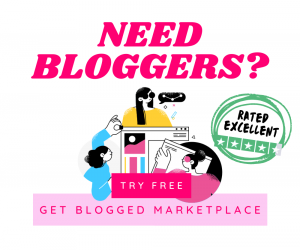 Copyright: Bear Creativity Publishing. This website uses affiliate links. This means that sometimes if you click through to a website and register or purchase something, we may get a commission from that sale. It won't cost you anything, but it helps us with the electricity bill!
We use cookies on our website to give you the most relevant experience by remembering your preferences and repeat visits. By clicking “Accept All”, you consent to the use of ALL the cookies. However, you may visit "Cookie Settings" to provide a controlled consent.
Cookie SettingsAccept All
Manage consent

This website uses cookies to improve your experience while you navigate through the website. Out of these, the cookies that are categorized as necessary are stored on your browser as they are essential for the working of basic functionalities of the website. We also use third-party cookies that help us analyze and understand how you use this website. These cookies will be stored in your browser only with your consent. You also have the option to opt-out of these cookies. But opting out of some of these cookies may affect your browsing experience.
Necessary Always Enabled
Necessary cookies are absolutely essential for the website to function properly. These cookies ensure basic functionalities and security features of the website, anonymously.
Functional
Functional cookies help to perform certain functionalities like sharing the content of the website on social media platforms, collect feedbacks, and other third-party features.
Performance
Performance cookies are used to understand and analyze the key performance indexes of the website which helps in delivering a better user experience for the visitors.
Analytics
Analytical cookies are used to understand how visitors interact with the website. These cookies help provide information on metrics the number of visitors, bounce rate, traffic source, etc.
Advertisement
Advertisement cookies are used to provide visitors with relevant ads and marketing campaigns. These cookies track visitors across websites and collect information to provide customized ads.
Others
Other uncategorized cookies are those that are being analyzed and have not been classified into a category as yet.
SAVE & ACCEPT